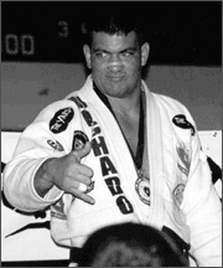 From the age of 14 through 21, he won the World Championships every year and every belt division. He amassed a record of 365 wins with very few losses in Brazilian Jiu-Jitsu competition. He also created a record by having 19 matches in one day and finishing all of them by submission. He has also competed and won in other styles of grappling such as Sambo in which he took 2nd place in the World Championships.

Master Rigan Machado remained unbeaten in more than 13 years of competition. He is one of the most unique and interesting people in the martial of Brazilian Jiu-Jitsu because of the desire he has to bring the best out of all his students. He has taken pride in the fact that he will always be a student of the art and he will always make sure that his students receive the best from him at all time. 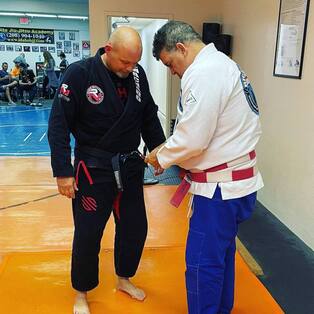 Master Rigan awarding 3rd Degree Stripe 10-15-22
Mark Massey was first introduced to Brazilian Jiu-Jitsu in 1993 after visiting Professor Pedro Sauer's academy in Salt Lake City, UT. He trained off an on for about 2 years but had to move to Washington and  took up Judo before earning any colored belt rank in Brazilian Jiu-Jitsu. Mr. Massey continued regular study and training in Judo, earning his Shodan (Black Belt) in 2001 and Nidan (2nd degree Black Belt) in 2008 under the United States Judo Association. In 1999 Mr. Massey took up Brazilian Jiu-Jitsu again and continued the journey he started several years earlier. Mr. Massey earned his Blue Belt under Professor Keith Owen (Pedro Sauer), his Purple Belt under Master Carlos Gracie Jr. (Gracie Barra) and his Brown Belt under Professor Rafael Ellwanger and Master Carlos Gracie Jr. (Gracie Barra).

After 6 years with the Gracie Barra Team, Mr. Massey elected to part ways and find a more suitable, non-franchised organization for the Academy. After months of research and phone calls, Mr. Massey was put in touch with Master Rigan Machado, who graciously took the School and Mr. Massey under his tutelage and guidance.

**Professor Massey is a proud member of the Law Enforcement community, serving the Shoshone-Bannock Tribes in Fort Hall, Idaho since 2003. He has been the Captain of Police with the Fort Hall Police Department since 2011. Massey Jiu-Jitsu Academy is a pro Military and Law Enforcement Academy, offering Scholarships and Free Tuition to qualified Members. 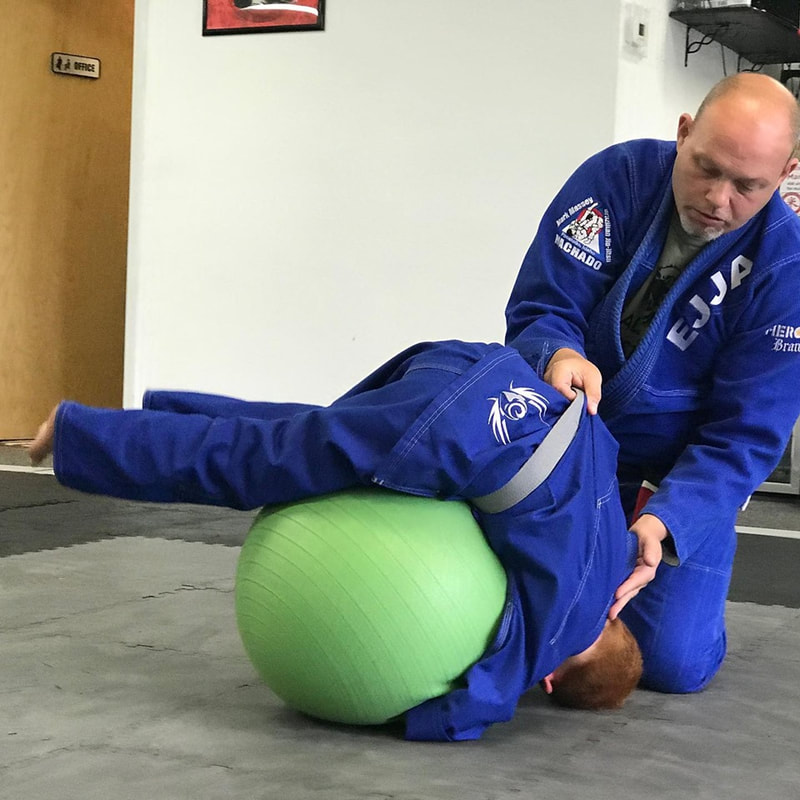 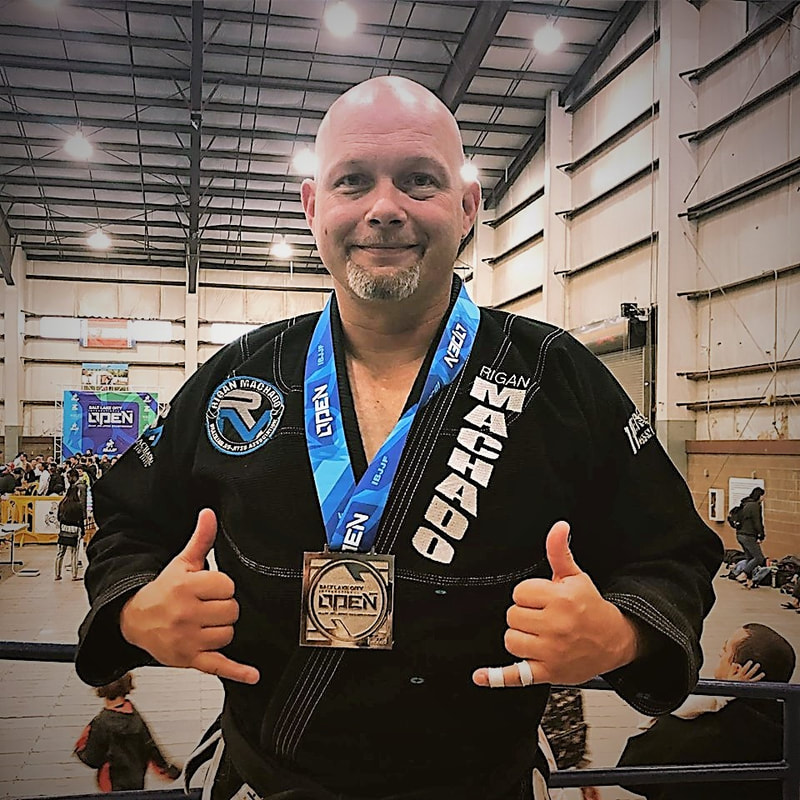 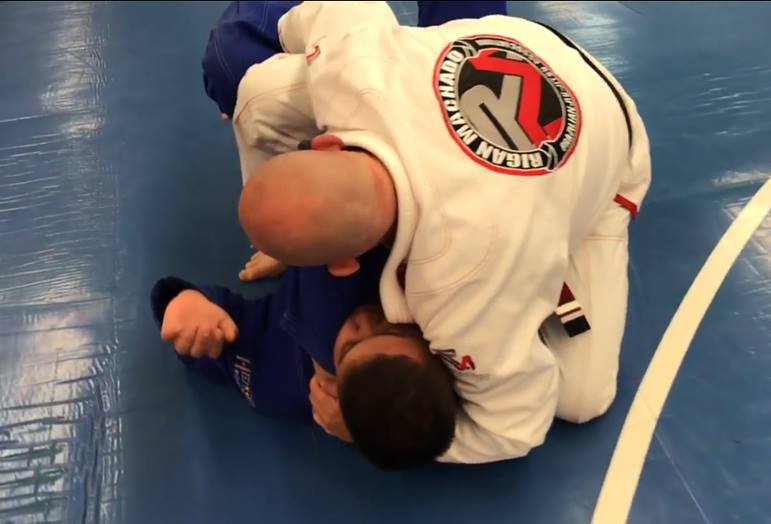